Archived tabbed Event Planners from TheDigitalDreambook.com.  For the current year’s Planner, please see the front page of the website.

August 7 (Online only starting at 8am CT.)

NFL Team Collection:
(These are reissues from 2020) 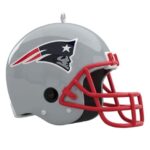 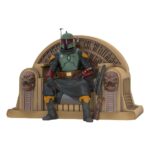 NOTE: Easter Sweets was accidentally released in January, instead of  on it’s scheduled March release date.

NOTE: Due to COVID-19 Patriotic Sweets and Imperial AT-AT Walker™ were released in July, instead of  on their scheduled April and May the 4th release dates. 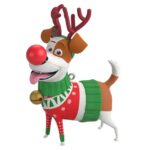 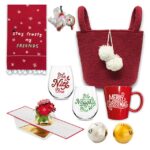 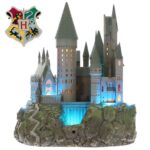 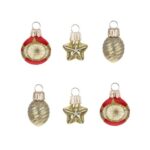 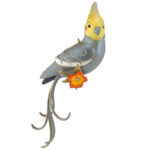 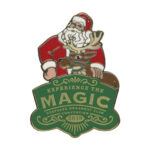 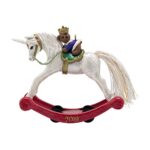