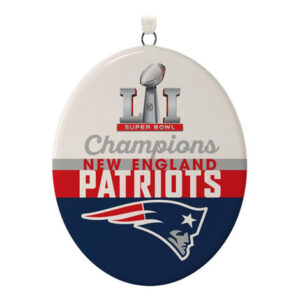 Congratulations to the Atlanta Falcons and the New England Patriots for making it to Super Bowl LI!

In addition to the previously announced “NFL Super Bowl LI” Keepsake Ornament that is available on Hallmark.com, Hallmark will be producing a second Super Bowl ornament to commemorate whichever team wins the big game and becomes the 2017 Super Bowl Champions.

UPDATE (02.06.17) – Patriot nation has risen again! The New England Patriots are Super Bowl LI champions, and this commemorative, ceramic Keepsake Ornament is the perfect way to display your Patriot pride at Christmas, or anytime. Remember the epic victory every holiday season, but don’t wait long – supplies are limited.

Six new sports fan faves will be represented in the 2017 Keepsake Ornament line-up. These players include: 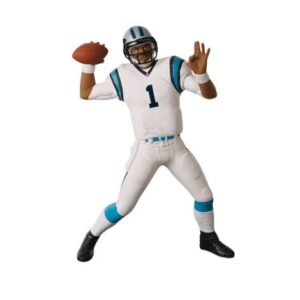 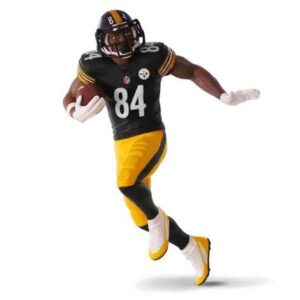 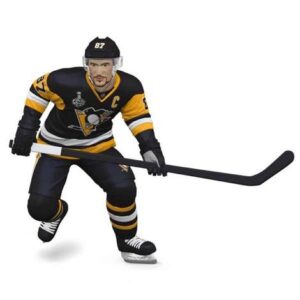 It doesn’t matter which team you’re cheering on this 2016 — 2017 football season, all fans can agree that the big game is a celebration unto itself. Commemorate the 51st Super Bowl at NRG Stadium in Houston with this limited edition Keepsake Ornament.